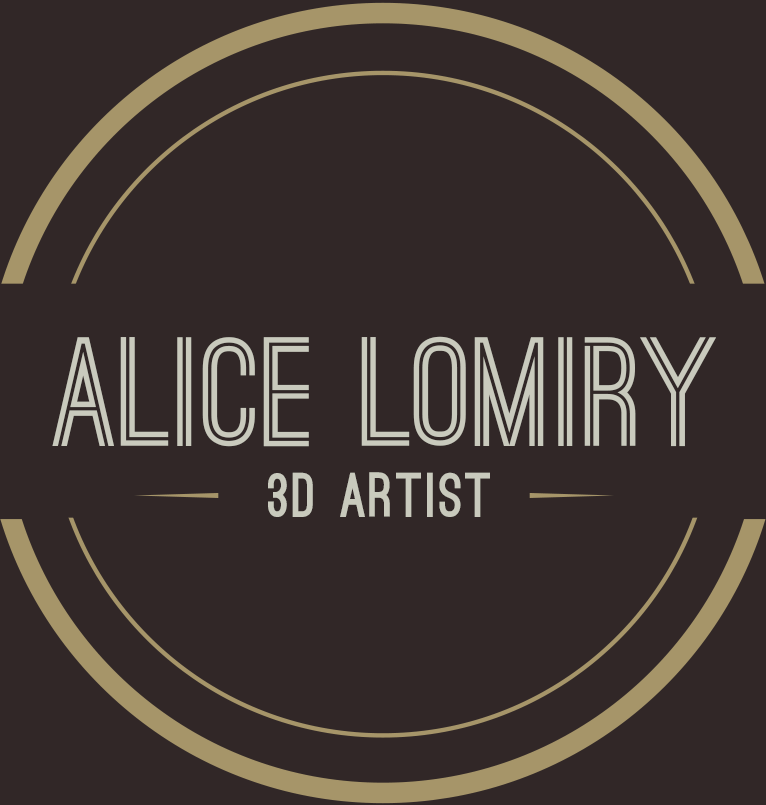 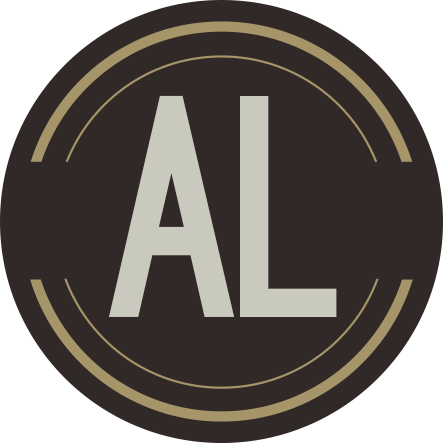 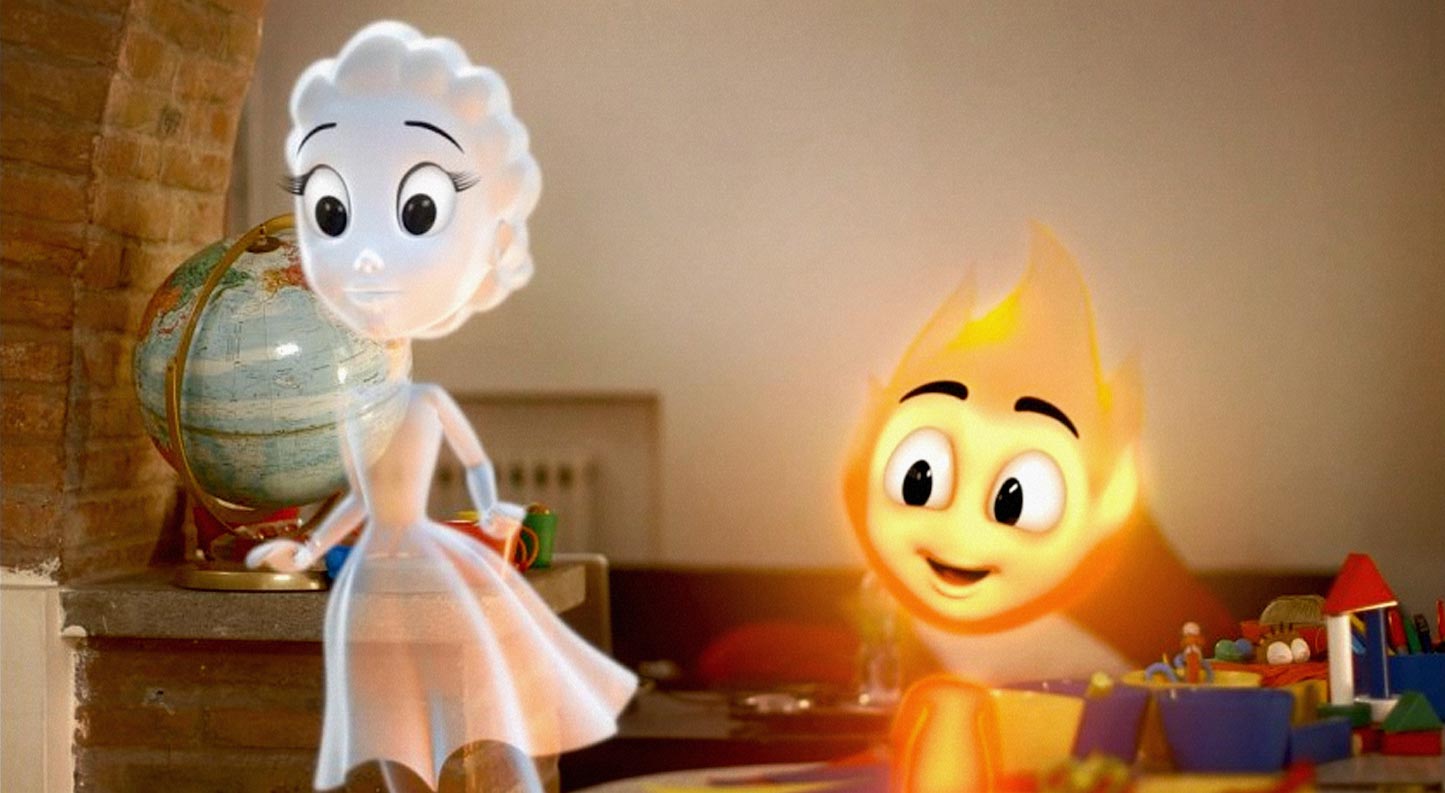 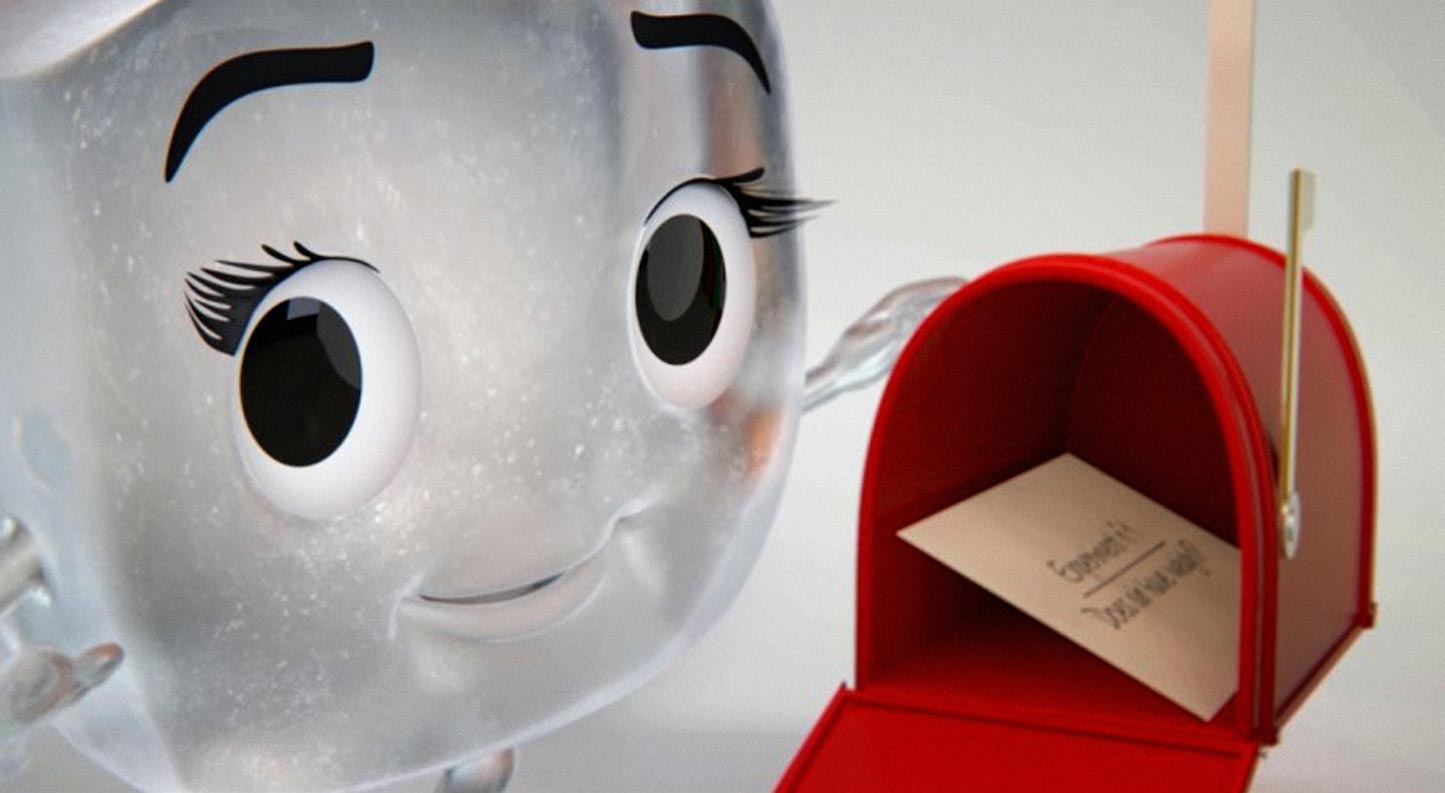 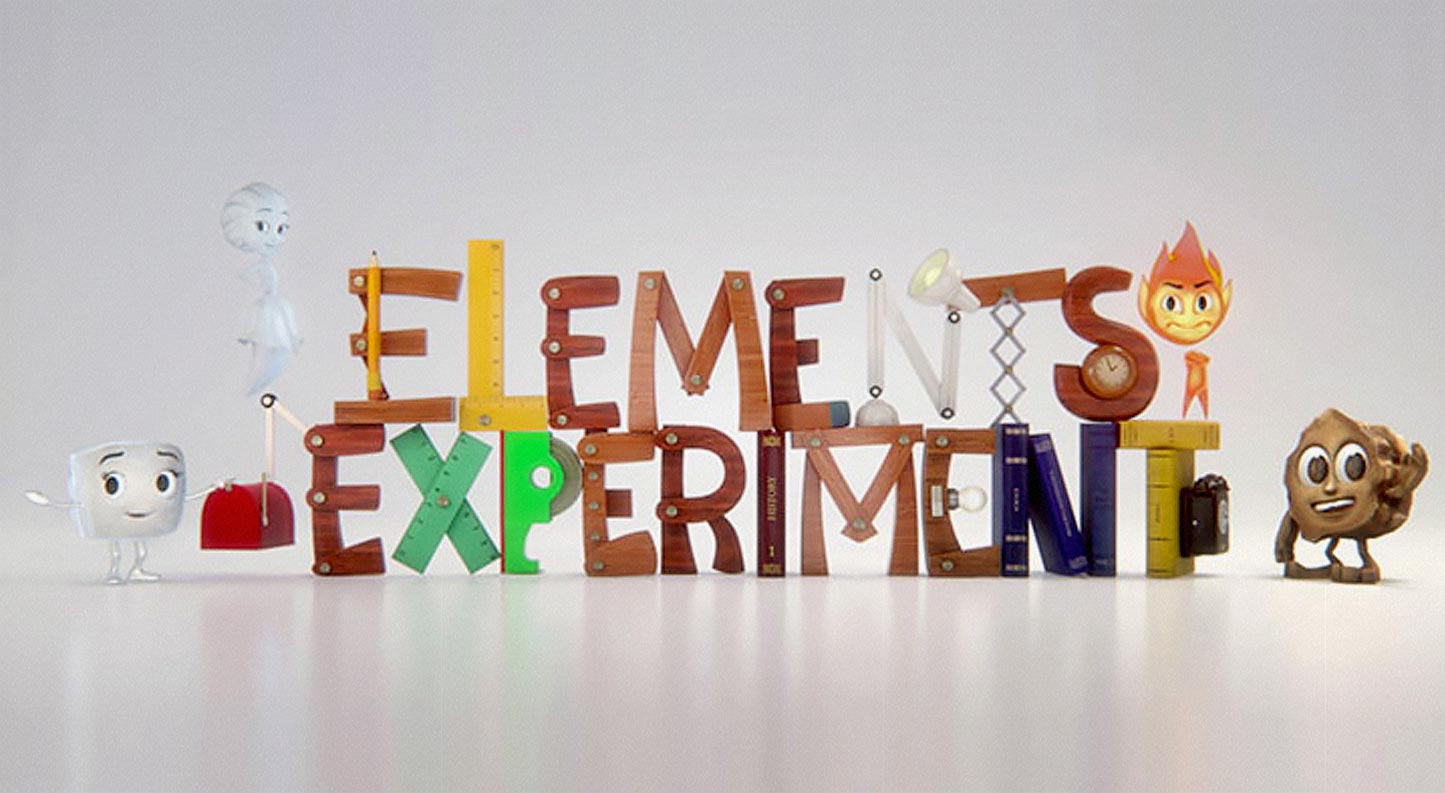 CREDITS
produced by:
Onemore Pictures
VFX COMPANY:
Direct2Brain
MY ROLE:
Concept and Modeling
We had the opportunity to work to the pilot episode for this animated show, winner of the "Cartoon On The bay" Venice Festival contest and produced by Onemore Pictures. The main idea behind the show is to teach children basic science while having fun, helped by the Four Elements: Air, Fire, Water and Earth.
Along with director Sinne Mutsaers I developed all the characters from concept to modeling, including facial morphs. Also, I concept and modeled the opening title.

Unfortunately, the full footage is still restricted and cannot be displayed, along with character sketches and further images.